A Masonic Lodge is reported to have been in existence in this area about the year 1839, but due to so much opposition, it did not flourish and soon was closed.

On June 8, 1867, a meeting of active Master Masons was held at the home of Bro. T. O. Prouse. It was decided to ask for dispensation to form a lodge in Scotland, Ontario and to call it Scotland Lodge.

At the regular meeting of Burford Lodge No. 106, held on June 22, 1867, it was recommended that a request of the Scotland brethren be granted, and that the Burford Lodge support their application for institution. Burford, by doing this, would automatically lose eight members to the new Scotland Lodge.

The application for a warrant was then forwarded to R. Wor. Bro. Curtis, DDGM of Wilson District. The dispensation from the Most Worshipful Brother William Mercer Wilson, the Grand Master, having been received, the Charter Members met at the Scotland Public School on July 2, 1867.

Scotland Lodge has all of its minutes and they are in excellent condition, without which the historical record could not have been possible. 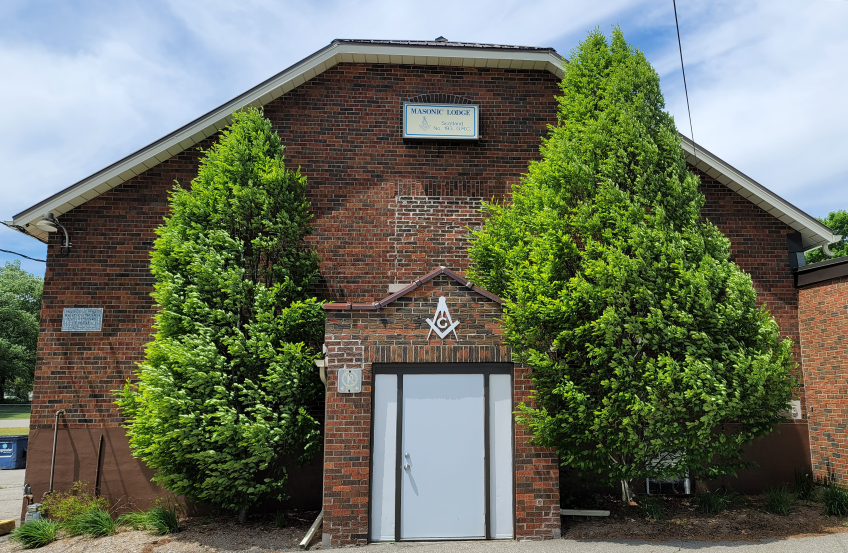